I’ve worked in retail for many years but that has largely been behind the scenes in the store support centres. Now that I’m working at the coalface and directly with customers, I ponder the question is the customer always right? Don’t get me wrong, I really enjoy the relationships we have with most off our customers but, like any retail business, there have been a couple of challenges.

The philosophy that “the customer is always right” was first used by successful retailers such as Selfridges, unbelievably, in the early 1900s. However it was also pointed out as early as 1914 that this ideology doesn’t look to the other side of the equation and that is, customers can also be dishonest, have unrealistic expectations or merely rely on this age old adage to get what they want, regardless of terms and conditions and what they’ve signed onto as a consumer.

I reflect on my own behaviour at times as a customer and must say I have been guilty of customer misbehaviour which, according to National Retail Association has become the norm in retail and can be described as “actions and words that have the effect of being dismissive, critical, rude, abrasive, crass, loud, intimidating, threatening or violent towards a worker”. My customer misbehaviour tends to show its ugly face out of frustration only and presents as being rude and abrasive. Recently I became so frustrated with talking to Telstra’s Philippine Call Centres for about 10 hours in total, with no resolve, I ended up in tears. This however didn’t excuse my customer misbehaviour and being in the coalface of retail has caused me to rethink how I might respond as a customer when I have an issue or complaint needing resolution.

One of the things I learned in leadership development was to consider moments that matter. Moments that matter have a positive or negative impact on people. For example a customer of mine has been ill recently and when she came in for her appointment I gave her a complimentary skin treatment to make her feel better – this would have been a positive moment that mattered that she will remember. Conversely, I was short with the Eye Assistant at the Optometrist when she questioned my son’s Opthamologist prescription. I was short and direct and told her it didn’t matter what the Optometrist report said, in the hierarchy of qualifications the Opthamologist had greater expertise, my son had been seeing her since he was 3 (now 18) and that I would only be agreeing the lenses prescribed by the Opthamologist – this would have been a negative moment that mattered for the assistant, no doubt that she may remember next time she speaks to me.

A good thing to try and remember to adopt is a ‘moments mindset’, to shift thinking from “me”, known as an inwards mindset, to being aware of others, known as an outwards mindset. Some tips to creating positive moments that matter: 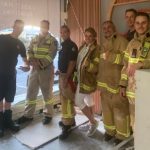 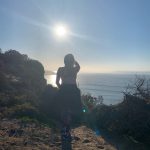 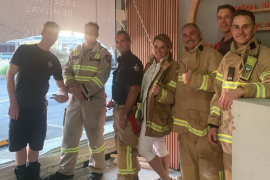 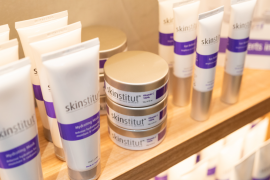 Why Should I [Skin] Care? 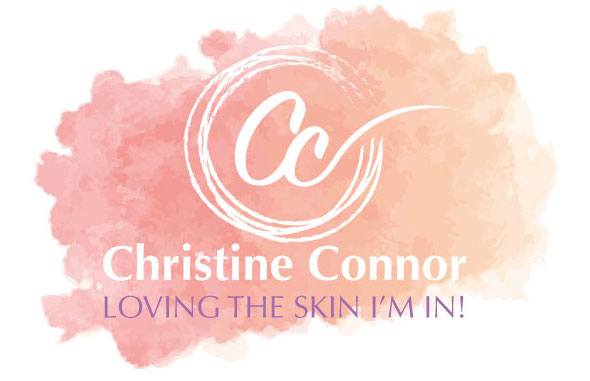